SXSW Performing Artist 2018, Music Educator, Music Composer. He is a graduate of York University, Toronto and the National Academy of Performing Arts, Pakistan. Shabbir has performed South Asian folk, Sufi, Qawwali, Ghazal, Geet, Pop, Fusion and Contemporary styles of music solo and in collaboration with international Jazz, Blues, Rock, Classical, Electronic and Contemporary artists. He has given lectures, recitals at prestigious institutions such as the University of Texas at Austin’s Butler School of Music (BSOM), The University of North Carolina in Wilmington and The National Academy of Performing Arts in Pakistan on Raga-based theory, Sufi music, and Counterpoints between Western and Eastern Music. Wrote & recorded original music for many collaborative projects. He is one of the founding members of a multicultural music band, ‘Sangat!’. Ahsan believes and advocates for equity in education and social justice issues. 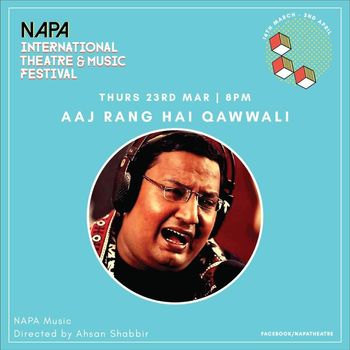 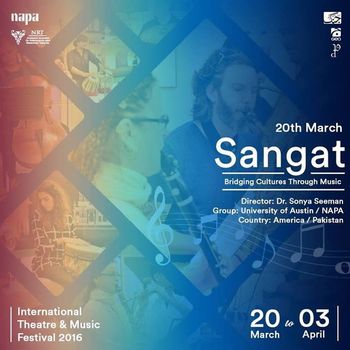 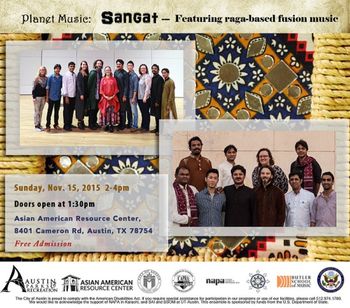 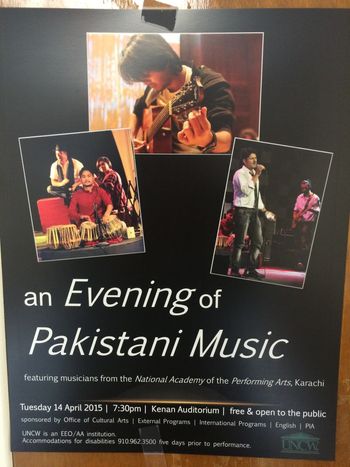 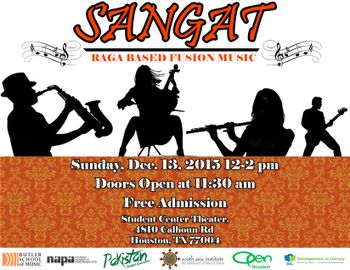 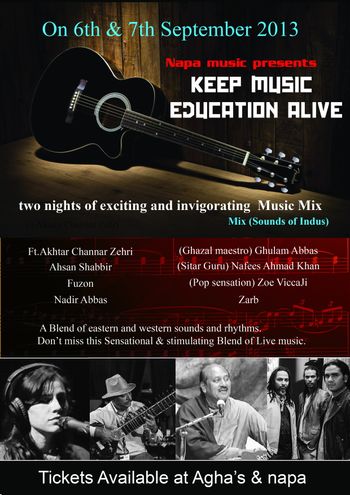 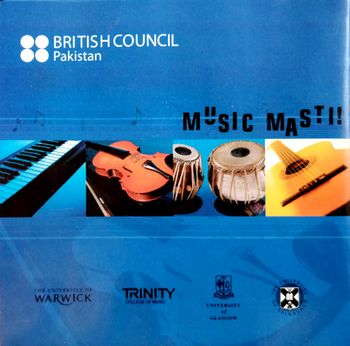 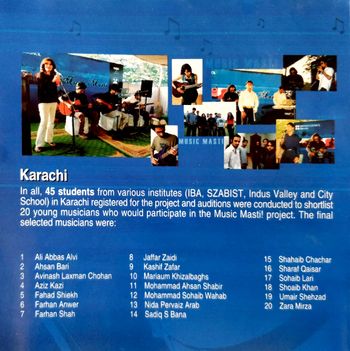 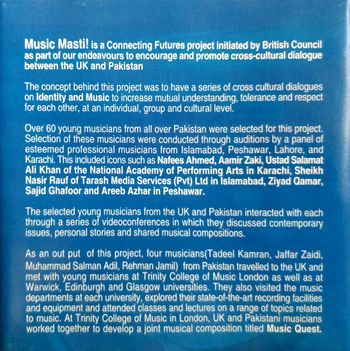